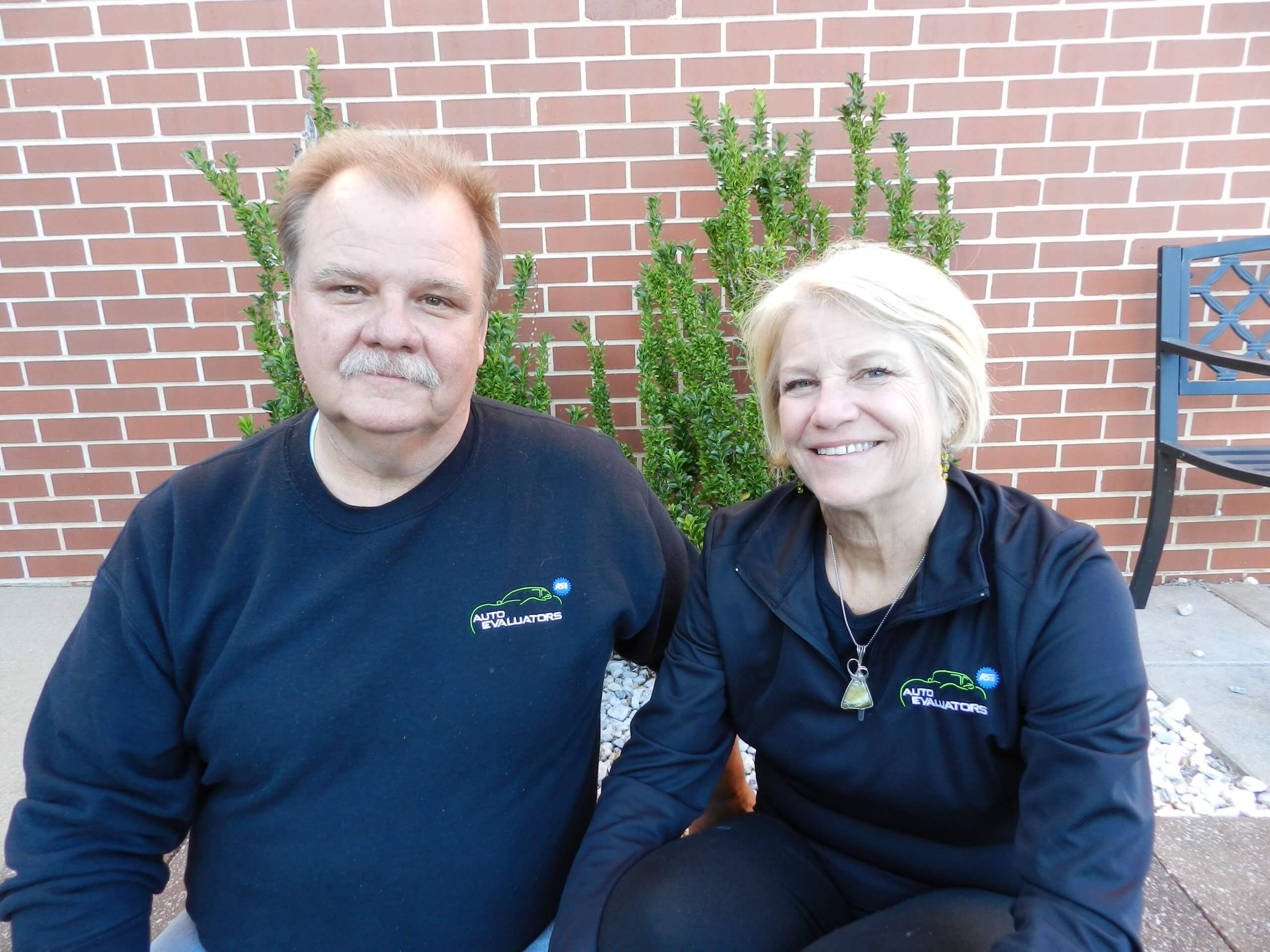 If you’ve ever been into Auto Evaluators, you’ve most likely met Mark and Pat Dirsa. A dynamic duo, some would say!! These two met when they were teenagers. It didn’t take long for them to figure out they wanted to spend their life together. That was in 1981 when Mark pulled up next to Pat at the gas station in his super cool 1969 Nova. She later found out that he had completely restored and rebuilt it himself. There weren’t any you tube tutorials back then, just a guy who loved cars who was driven to learn everything he could about the auto industry.

In 1994 Mark and Pat invested in their very own brick and mortar store, and Auto Evaluators was born. It was a small garage off South Lindbergh where Pat worked in the office while Mark and another guy worked in the garage. It was a dream come true; two people who knew what they were good at, knew how to use their natural skills, and both had one goal. 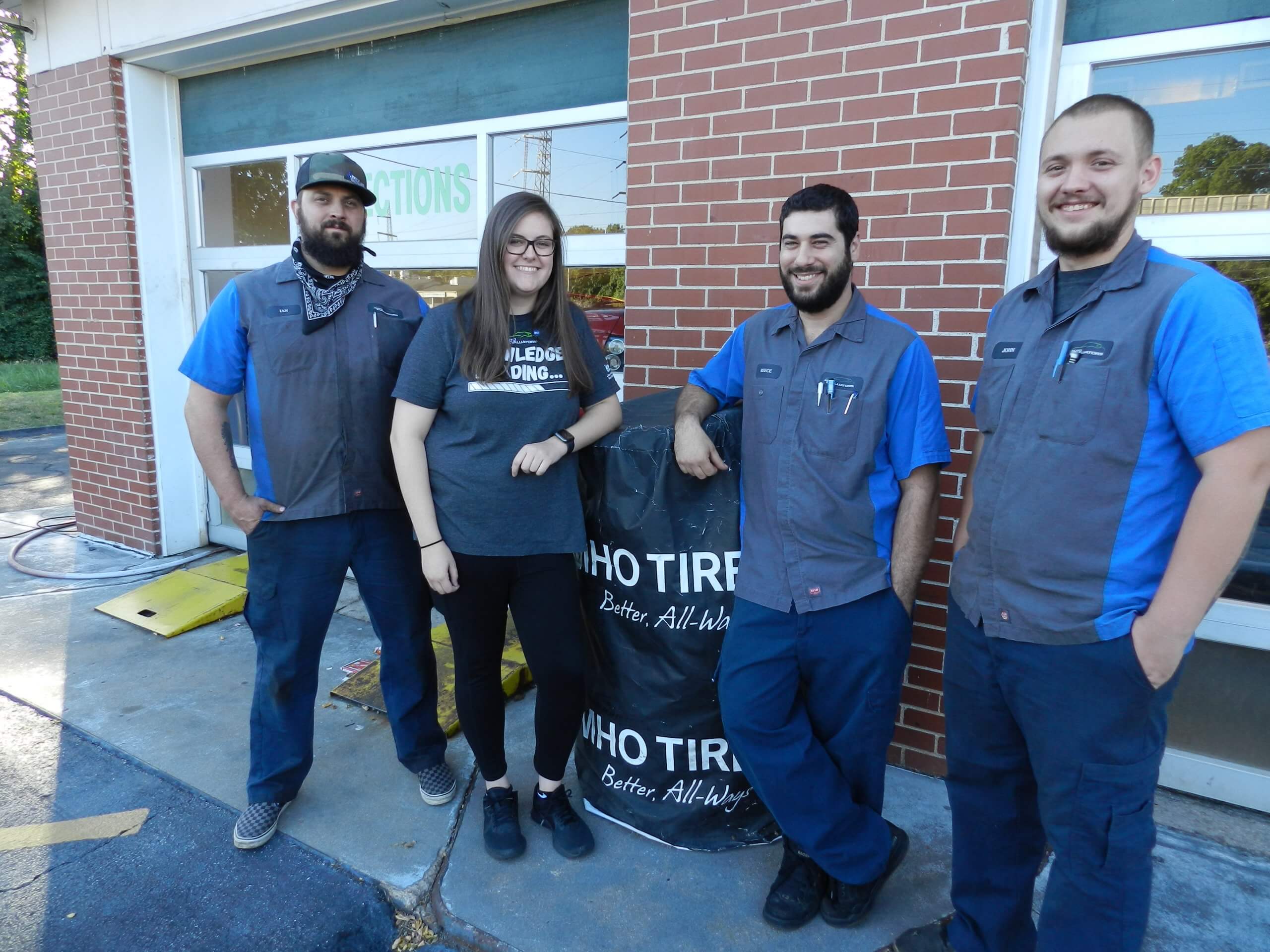 When you come to Auto Evaluators, you’re not walking into a big franchise business. You will see Mark and Pat working with their team. You will see a professional staff who is consistently learning what’s new in order to bring you the very best services and products. Mark and Pat are firm believers in continuing education. They understand that the automotive industry is constantly changing and they strive to be on top of that. From taking their entire team off for training to being at the forefront of the green energy movement, they are always thinking and moving ahead.

At Auto Evaluators, our goal has always been for our community to have a place to care for their vehicles, a place they trust will do the best work for them and their family. We believe in leading only with honesty and fairness. We understand the value of a dollar and we understand that people rely on their vehicle every day to get them from place to place, and home again. Everyone wants to drive a reliable and affordable vehicle and have a place they can trust to take care of it for them. Auto Evaluators is that place!